The second SVHC has been added as a group entry with very persistent and very bioaccumulative properties. This group of substances covers for example, the product with the trade name "karanal". Public information sources indicate that the main use of karanal is as a fragrance ingredient.

ECHA took the decision to include these two substances on the Candidate List based on proposals by Sweden and the Netherlands respectively, following the SVHC identification process with involvement of the Member State Committee. The Candidate List now contains 163 substances. Of those, 31 have subsequently been included in the Authorisation List.

In response to feedback received from users of the TRA, ECETOC has further improved the consumer portion of the model by the inclusion of the ability to account for infrequent uses of consumer products. The changes which have been developed in cooperation with ECHA are now found as version 3.1 of the TRA and are also to be found within version 2.3 of Chesar (Link to Chesar website).

Version 3.1 is available both as an integrated model and a standalone version for the consumer part, and can be found at the ECETOC TRA website http://www.ecetoc.org/tra together with updated user guides for these tools. A detailed explanation of the rationale for the changes is contained in an Addendum to ECETOC Technical Report 114 (just published as ECETOC Technical Report 124) which provides further clarification of how ECETOC has applied ‘transfer factors’ in the TRA’s prediction of oral, dermal and inhalation exposures. These improvements now enable the information contained within developments such as the DUCC Specific Consumer Exposure Determinants (http://www.ducc.eu/Activities.aspx ) to be suitably processed.

The update to version 3.1 was used as an occasion to include an updated SpERC list and improvements of the functionalities by offering the export and import of single substance datasets.

The updated tools, user guides and ECETOC Technical Report 124 can be downloaded from the ECETOC TRA website http://www.ecetoc.org/tra. 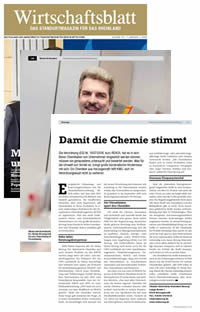 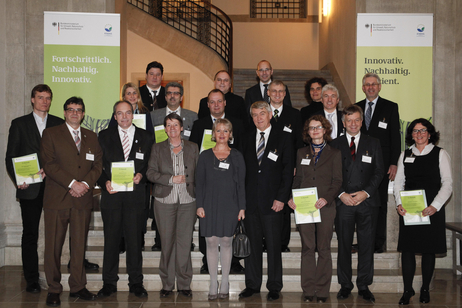